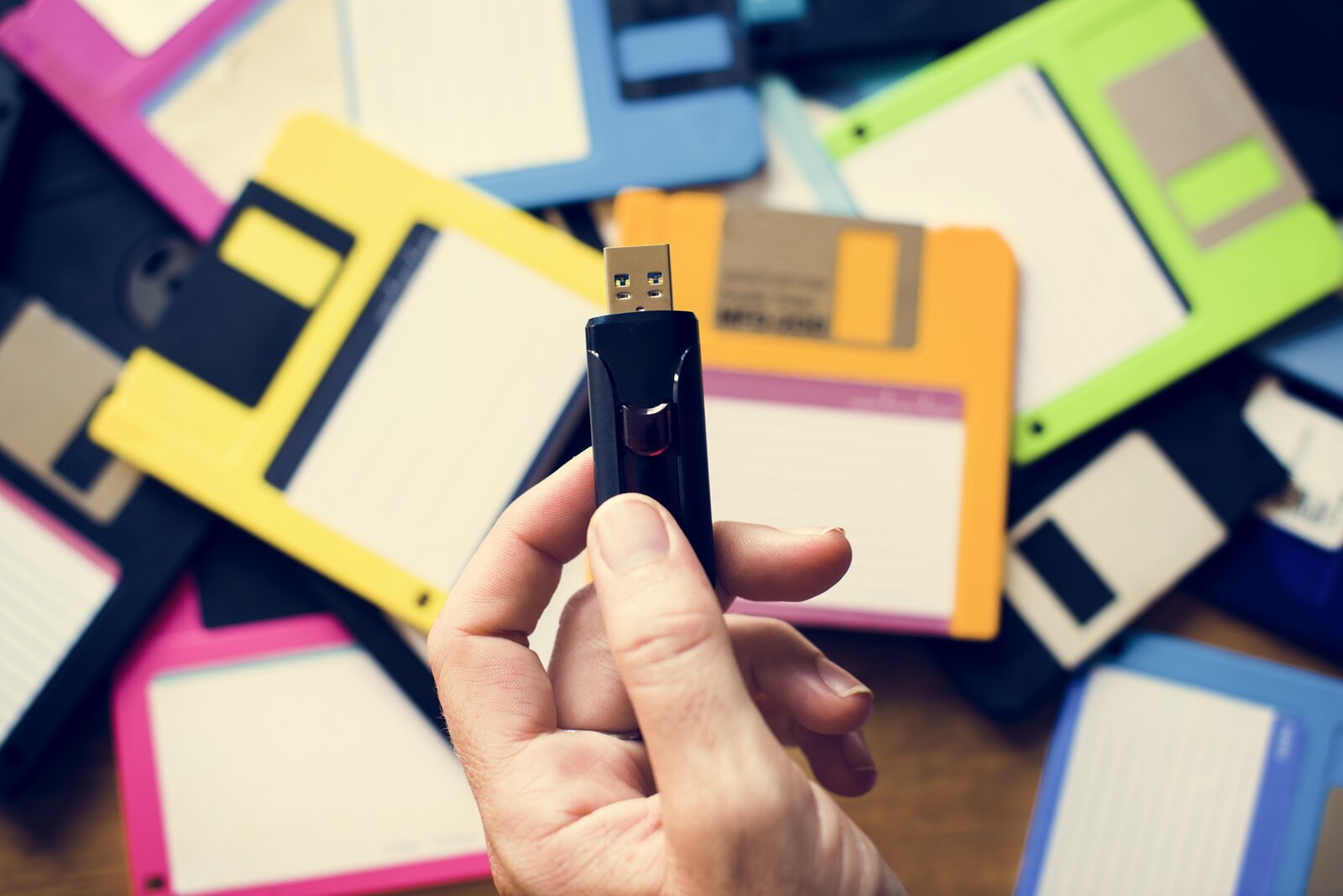 Something that is not much discussed is a very important question.  What happens if my primary data is corrupted, ransomed, damaged or stolen.  This is a question that is never discussed until something happens for the venue owner to ask the question.

When we first started distributing POS we felt this was a venues own responsibility.  Our recommendations were put down on paper and it was up to the venue to do something about it.  Invariably nothing ever would be and it would be at that moment in time when we would look at the client and ask that question that always had the same answer from the client – “backup?  what backup?”

It was at that point we realised we had to protect the client from themselves.  Client expectations are an amazing thing.  Some clients have a very low expectation of what it is they expect from a POS company and you often don’t hear boo from them and then there are some that expect that the POS company will cook, clean and serve their customers for them, and if we didn’t then why not.

Its always interested me in the behaviour of customers and even potential customers when we put to them the issue of back ups and that they need to pay for off site back ups.

The proactive clients out there understand that you need to do at least various forms of backups:

It is prudent to do at least 3 of the 4 above and it is my firm belief that number four is a mandatory step when defining a backup strategy.

In years gone by, only one of the 4 options was sometimes completed, and more often than not, it was only completed semi regularly.  Now with the way everyone’s computers are connected to the internet, and how Viruses, Malware and Trojans are becoming an everyday battle to contend with, and now the threat of Ransomware, it is essential that you fight fire with fire and encrypt a backup copy off site.

We at bossii started out years back saying it is the clients responsibility to do backups.  Then when we saw the clients didn’t do anything about backing up their data, we felt if we didn’t do it then nobody would, so we did local area network backups for them as it was too much of a drama to have a client look at you with a blank look when their data server went down and you asked them “where is the backup located?”

Now as part of educating clients from early versions of bossii to a more advanced bossii 2.0 position we now request that clients consider taking an encrypted back up of their POS data and put that to the cloud.  This is an added cost but for less than the cost of a newspaper per day it is something that no venue of purpose should not entertain seriously.

Clients unfortunately do not realise the importance of this step until that one moment the apprentice comes in to log on his shift at 6am and is unable to because the POS network has been compromised by a hacker encrypting the data and asking 10 bitcoins to return the system back to its previous self.

It does cost money to do so as you have to rent space on server farms and need the software to be able to complete and report on backup procedures but at least that blank look on clients faces will no longer be there when faced with that dreaded question – “Where is your backup?”